Omar El Gamal was born in Cairo, Egypt. At the age of 14, he moved with his family to the United States where he completed his High School diploma. In 2004, Omar moved to Montreal, Canada to attend University and obtained his Bachelor of Commerce degree from Concordia University.

Omar fell in love with electronic music and became one of the most demanded and well-known DJs in Canada. Omar then returned to the United States to pursue his MBA degree from the University of Miami where he was awarded the MBA Valedictorian award for graduating at the top of his class. Omar started his acting career in Hollywood and acted in multiple American films like Wrong Reasons, The Backseat, The Hamburger Special, and Sudden.

Omar was also casted for a Co-Star role in Season 4 of the famous American TV Series SEAL Team. Omar has appeared in Egyptian TV series like “Hob Omry” (Love of My Life) and “Taftish” (Inspection). 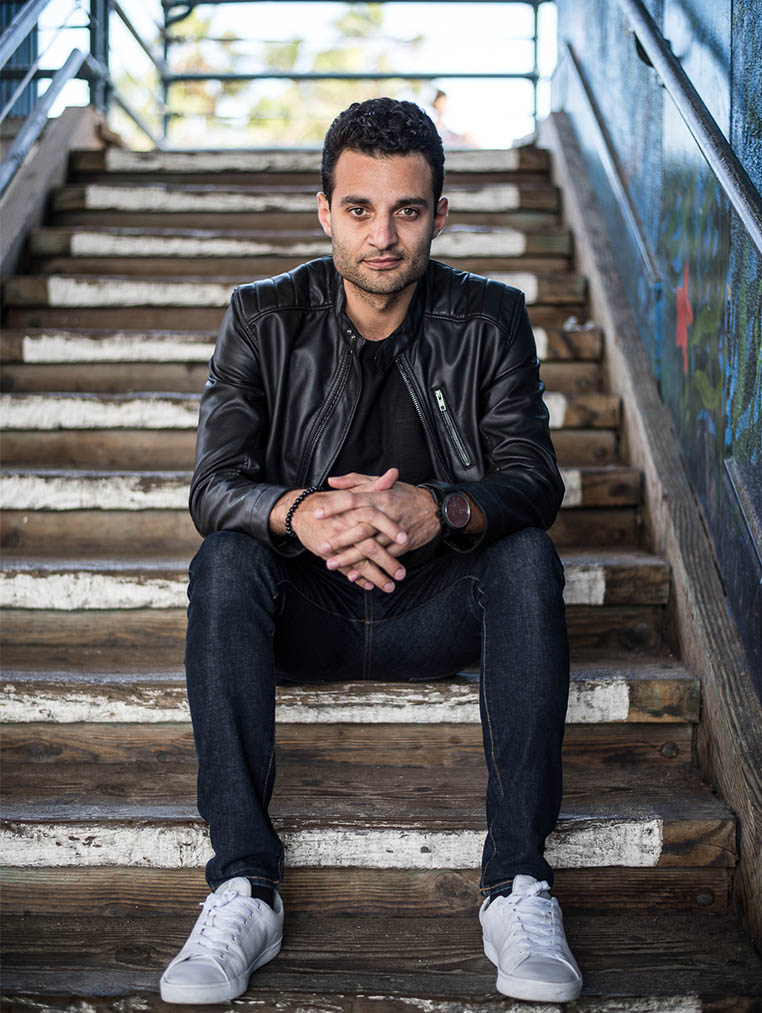